The genetics of hair loss 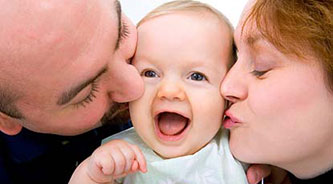 Its an age-old question – we all know that hair loss is hereditary, but who is to blame? Your mother, or your father? 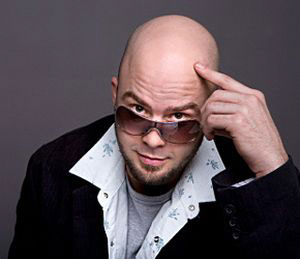 In more than 90% of all cases of hair loss in men, male pattern baldness (also known as androgenetic alopecia) is to blame. Whether or not you will lose your hair at some stage in your life is basically a gene lottery – statistically you have a 4 out of 7 chance of receiving the baldness gene from your parents.

It was previously believed that most men inherited the baldness gene from their mothers father. While there is some basis for this belief, both parents actually contribute significantly to the likelihood of hair loss. However, factors on the x-chromosome have been shown to influence hair loss, making the inheritance from the maternal side of the family slightly more important than the paternal one.

Recent research suggests that the genetics in male pattern hair loss is more complex than originally thought. The identification of an androgen receptor gene on the x-chromosome helps to explain why the hair loss pattern of a man resembles his maternal grandfather more often than his father. However, this is clearly not the whole story since a direct inheritance of baldness from the father is observed as well. An autosomal (non-sex) linked gene would explain this type of transmission – but this gene has not yet been found.

Just because one has the genes for baldness, it doesn’t mean the trait will manifest itself. The ability of a gene to affect one’s characteristics, i.e. be visible in a particular individual, is called “expressivity”. Gene expression is related to a number of factors, the major ones being hormones and age, although stress and other factors can be reasons for hair loss in some individuals.

It is of interest that, although genes for some types of hair loss have been mapped, the genes responsible for male pattern baldness have yet to be fully identified. This suggests that any kind of genetic engineering to prevent common baldness is still many years away.