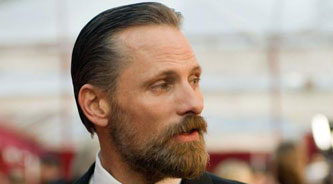 Pumping up the beard is the latest trend as beard transplants are on the rise.

Perhaps it’s those Duck Dynasty boys or possibly the Brooklyn lumberjacks seen walking the streets, either way the latest trend right for men is that of the beard transplant. That’s right, men who find their beard lacking in the fullness and thickness as some of their other male counterparts are electing to undergo a transplant treatment that increases the overall appearance of one’s beard.

Often considered a superior physical display of masculinity, the beard is a popular style accessory right now due largely in part of its versatility. Beards today come in all shapes and sizes, and can range from ruggedly handsome to rakishly defiant. Thanks to a handful of Hollywood’s leading men, the beard today is just as at home in the backwoods as it is the boardroom. In previous years, it was well understood that bold facial hair and tattoos had no place in professional settings. But as younger generations began to replace their older counterparts, a new attitude was ushered in and larger emphasis was placed on other various aspects of the job and less on appearance. And while certain subcultures will carry on the traditional attitudes of previous generations, one could agree that the traditional staunch stance on appearance guidelines has been lifted.

Naturally, it was only a matter of time that the evolution of a procedure and the necessity of treatment would meet to create the popular trend we’re discussing today.

A beard transplant works in almost the exact same way as a conventional FUE hair transplant: groups of hairs are plucked from the back of the scalp and then inserted into a 0.8 MM small hole created by the transplant specialist. The key (i.e. tricky part) is getting the right angle when implanting the grafts. The harvested hair cannot be simply placed straight into the face, as the hair would unnaturally stick out from the face. Rather, it needs to be at angle so as to lay naturally against the skin.

Presently popular with the 20-30 year old demographic, patients undergo the procedure for various reasons: some are looking to increase their facial hair density dramatically so as to sport a large, bushy beard, while others are simply looking to fill in the density on patchy cheeks or connect the mustache to the goatee. How popular is it? The Daily Mail out of the UK is reporting that three times as many men have undergone a beard transplant over a nose job.

But such a popular treatment isn’t without cost. The price for a beard transplant can range between $7000-$10000. But beyond just the price, the residual effect, just like a FUE hair transplant, are the tiny scars left behind on the back of the scalp.

Luckily for those looking to add density to their facial hair, SMP can work just as well — and for a fraction of the price and no scars to hide or worry about later.

This is a recent HIS client before treatment 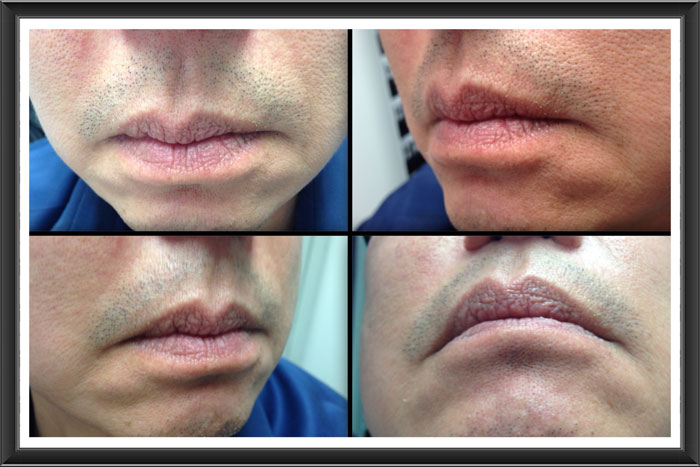 This is a recent HIS client after treatment 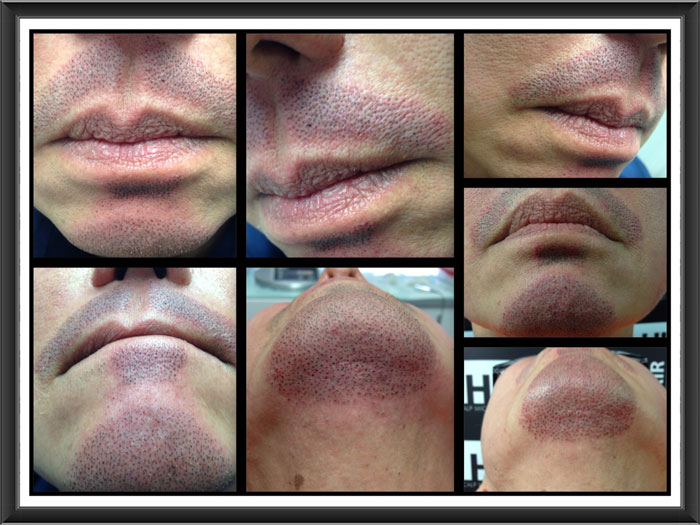 The above client based in the United States was so pleased with the SMP treatment for his scalp and transplant scar, returned to see what SMP could do for his facial hair. Having already been through the transplant procedure for his scalp, he was fully aware of the aftermath that it leaves behind. Needless to say, he didn’t want history to repeat itself.

Check out his before and after photos. Please note these were taken immediately after treatment. In the days following this treatment the redness will subside, and the dots will shrink and fade slightly for a totally natural appearance.

If you’re interested in seeing what SMP can do for you, don’t hesitate to set up a FREE consultation. One of our consultation specialists will be able to walk you through the procedure and give you an idea of the results you can expect.