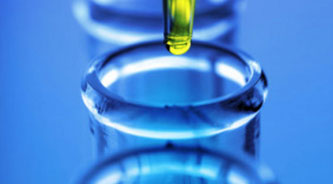 A study published in the Journal of Plastic Dermatology suggests that thymus peptides may be effective in treating male and female pattern baldness.

The researchers’ results suggest that nearly all patients with the two most common causes of hair loss treated with synthetic versions of these peptides showed an observable decrease in symptoms, without any negative side effects. 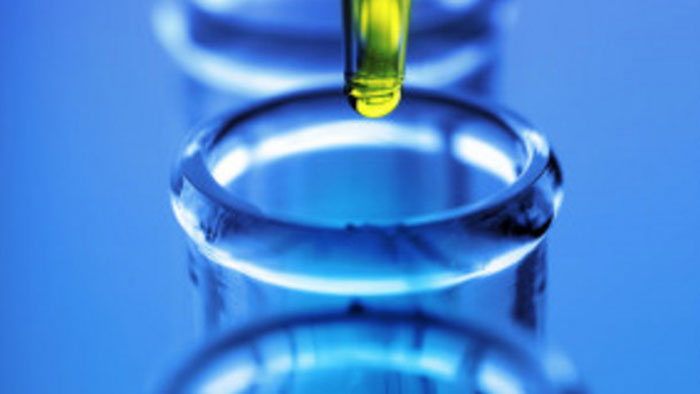 The paper is titled ‘Multicentric study of the effects of topical lotion and shampoo containing synthetic thymus peptides on androgenetic alopecia and chronic telogen effluvium in women and men’, and was published in the Journal of Plastic Dermatology.

The researchers believe that when used in personal care products, these compounds have the potential to effectively treat telogen effluvium and androgenetic alopecia, which are the main causes of baldness in humans.

However, the effectiveness of some of these compounds in treating hair loss has been criticized in some quarters, including by an independent study commissioned by Manchester University in 2012.

A spokesperson for Vita-Cos-Med Klett-Loch, the company which supplied the products used during the test, commented to CosmeticsDesign.com: “This is an extraordinary result, with around 89% of the 364 test patients showing improvement.”

It was found that men treated with either a thymus peptide serum and/or a shampoo based on synthetic thymus peptides had a mean symptom improvement of 89%, whilst women had a result of 95%.

Those treated suffered from the two most common causes of hair loss- telogen effluvium and androgenetic alopecia. The thymus peptide products used were also found to improve symptoms which commonly accompany hair loss such as erythemes, itching and seborrhea.

The spokesperson commented that the new results reconfirmed the company’s previous results, carried out on one all-female and one mixed group, which showed the effectiveness of thymus peptides in treating hair loss.

He said: “Most products which show such good effects in treating hair loss have side effects, whilst these peptides do not.”

An independent study carried out at Manchester University in 2012 reveals a more complex picture, with some thymus peptides found to boost hair growth and others actually inhibiting it.

In the paper ‘Thymic peptides differentially modulate human hair follicle growth’, published in the Journal of Investigative Dermatology 132, the researchers suggested that some thymic peptides, such as TB4, could potentially cause increased hair loss.

However, they also commented: “these initial findings in human scalp HFs suggest that selected TPs may be exploited therapeutically for stimulating, and also for inhibiting, human hair growth. Namely, we identify TYL as a clinically interesting candidate hair growth stimulator.”

Vita-Cos-Med Klett-Loch have stated that the thymus peptides used in their products are the same ones which proved effective in the Manchester study.