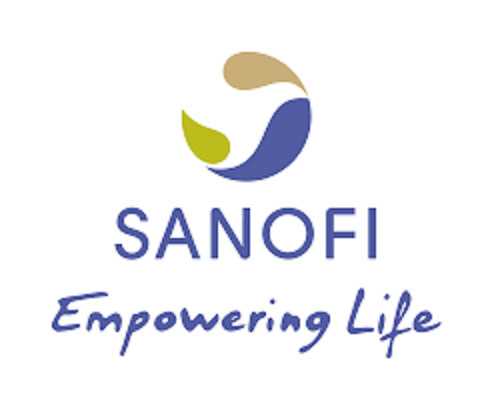 Reports from America are suggesting that more civil lawsuits alleging a popular drug, made by Sanofi, caused hair loss, are building up as the case develops. We take a closer look.

This Paris-based pharmaceutical firm is the world’s fifth largest by prescription sales. Formed in 2004 with the merger of Aventis and Sanofi-Synthelabo, each themselves the products of a series of previous mergers. Through a subsidiary, Sanofi Pasteur, they are the world’s largest manufacturer of vaccines.

Developed in the 1980s, Taxotere, as it would later be marketed, won its first patent back in 1986, It had been developed as a chemotherapy medication and was shown to disrupt the normal cell division functions. Since 2010 has been available as a generic medication.

As a drug treatment for people suffering from cancer, there was tolerance towards side effects that might not have been there for drugs designed to work on non-life threatening conditions. Pregnancy is a possible contraindication for use, where some studies have identified a possible issue more research is required to determine whether it is safe for pregnant women. There are other issues around how it interacts with other drugs along with a list of possible side effects. Like other chemotherapy drugs, Taxotere targets dividing cells, which means it will attack bone marrow, hair follicles, and germ cells.

The problem of permanent hair loss has not been acknowledged by the manufacturer as an issue they recognise. This may be in part due to the list of recognised side effects, many of which are serious. But it came as a shock to many patients. A rapidly growing number of these patients are now involved in lawsuits against Sanofi based on the fact that they were not warned that their alopecia could be permanent.

Hair loss was listed as a side effect as far back as 1986, when the application first went into the FDA for approval. It was only in 2015 that the warning label was updated to say that there had been reports of permanent alopecia following use, although at an unknown frequency.

The change in labelling reflects the new-found problem but obviously came too late for thousands and thousands of patients. Some of whom have been left in a sad emotional state and struggling to cope, as one attorney, Mark O’Mara, working on the case said: “You’ve already been through cancer and survived, why is this drug company making you go through an additional victimizing?” He claims that the federal case will show that the company had results of European studies which evidenced the problem long before the warnings were added to US labels.