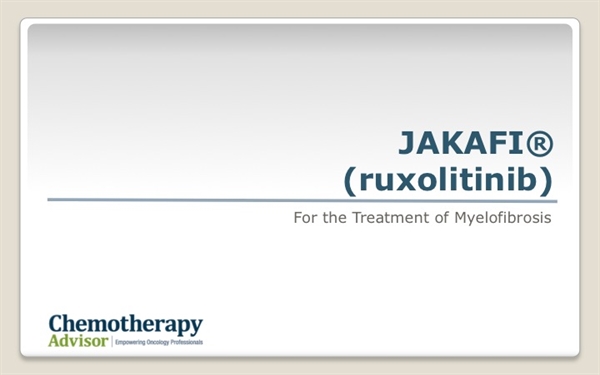 Ruxolitinub is suddenly in the news, approved in 2011 it has been touted as a possible hair loss cure. We take a closer look.

When it was first approved for use in medical treatment it was as a treatment for a particular form of cancer.  Myelofibrosis, a rare bone marrow cancer, had been shown to respond positively to what is known in the medical world as JAK inhibition.

So, ruxolitinub works by interfering with the pathways that signal the autoimmune response, by inhibiting the JAK pathways along which the signals for that autoimmune response travel. Occasionally these responses can go into overdrive and cause problems. In the case of alopecia areata, that form of hair loss which sees the victim develop coin sized patches of baldness, the immune system is tricked into believing that non-threats like the hair follicles are actually a threat and trigger the target and destroy reaction.

It was not necessary to be an eagle eyed research student to notice that some of the patients being treated for bone marrow cancer were unexpectedly regrowing hair… nor did it take a Nobel prize winning scientist to realise that the action of inhibiting those JAK pathways was the cause.

Studies were conducted on the efficacy of ruxolitinub to treat a specific form of alopecia, alopecia areata. This condition is directly associated with an autoimmune dysfunction and so clearly had potential to be positively treated.

In one of the larger studies 12 subjects with severe alopecia areata were given a 20mg dose twice a day for between three and six months. The results were highly encouraging though with some side effects.

To date we are only aware of two very small studies for a topical version of the treatment. A teenage girl who had a bare scalp and underarms as well as a sparse right eyebrow. Her eyebrow regrew and she saw 10% growth on her scalp. The only other study we know about was not so encouraging, a 66 year old saw no growth at all.

Despite the sudden burst of articles, including one in the UK’s best selling daily tabloid The Sun (see their article here), there is no immediate prospect of a topical version, and an oral version aimed at treating hair loss will take much longer to go through the process of FDA approval.

Nevertheless, JAK Inhibitors are the focus of research for labs around the world and we watch their progress closely. Fingers crossed.