Ruxolitinib bone marrow drug could help those with alopecia 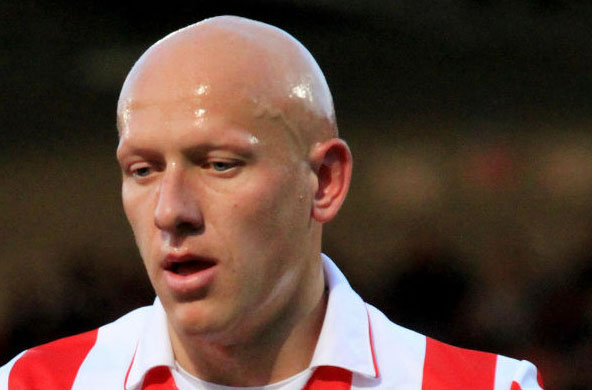 Alopecia sufferers have been given new treatment hope with a repurposed bone marrow drug.

Alopecia is a type of autoimmune condition where the body’s own immune cells start to attack the hair follicles for an unknown reason, leading to hair loss. HIS Hair Clinic has successfully treated the symptoms of thousands of alopecia sufferers.

This new research actually involved two phases, one involving mice and one involving humans. The researchers identified the specific type of immune cell (CD8+NKG2D+ T cells) that is involved in this autoimmune process, and identified the signalling pathways that stimulate the activity of these cells. The researchers then demonstrated that using molecular treatments to block these signalling pathways was effective in preventing and reversing the disease process in mice genetically engineered to develop alopecia.

These findings in mice were followed by promising results in three people with moderate to severe alopecia. These people were treated with ruxolitinib, which is currently licensed in the UK to treat certain bone marrow disorders. All three patients demonstrated “near-complete hair regrowth” after three to five months of treatment.

This promising research is in very early stages. Ruxolitinib has been tested in only three people with alopecia, which is far too small a number to make any solid conclusions about the effectiveness or the safety of this treatment in people with alopecia.

The safety and efficacy would need to be tested in many further studies involving larger numbers of people, and it would also need to be tested against other currently used treatments for alopecia, such as steroids.