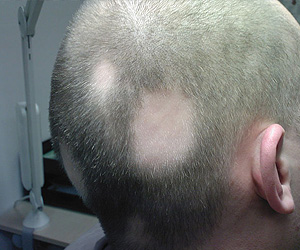 HIS Hair Clinic gears up for this important annual event

September officially marks the beginning of Alopecia Awareness Month. Here at HIS, we have been fortunate to treatment many clients who have suffered from various forms of alopecia, each with their own unique story of how the disease has impacted their lives. We’re proud to offer an alternative and a solution to this unfortunate condition and be apart of something provides the client with a renewed confidence and lease on life.

For those unfamiliar with the various forms of alopecia, here’s a quick overview of what is and how it varies. 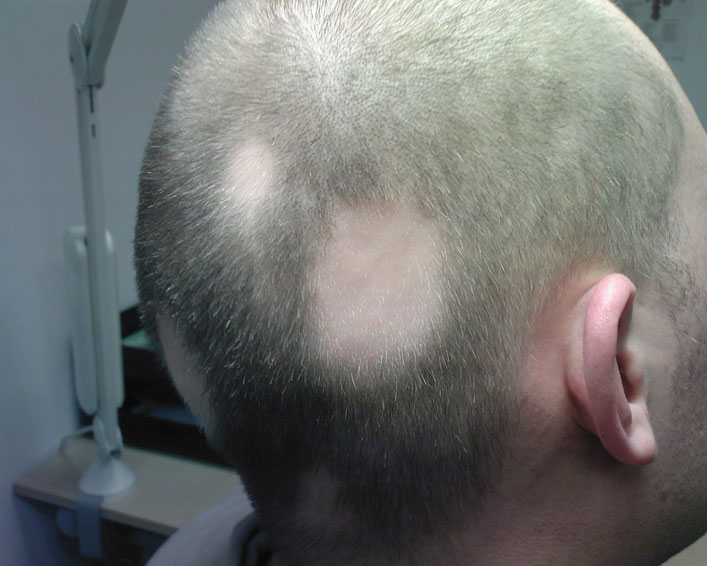 Alopecia areata can happen to anyone regardless of age or gender. Leaving behind circular bald patches on the scalp, the degree of hair loss ranges from several small patches to much larger areas with extensive loss. Of those affected, 80% will experience a single patch, 2.5% will experience two patches, and 7.7% will experience multiple patches all over the scalp.

Alopecia that affects the entire scalp, leaving a person with no hair on their head whatsoever, is called alopecia totalis. Often recognizable as the individual will not only lack hair on the scalp, but will most likely be missing the hair of their eyebrows as well.

It’s estimated that 1 in every 125,000 men and 1 in every 250,000 will experience alopecia totalis or alopecia universalis.
In addition to hair loss, individuals suffering from different forms of alopecia can experience an increase in the skins sensitivity in the form of a burning sensation or excessive itchiness.

While some individuals can see a full recovery from their alopecia, regardless of treatment received or not, within two years of the condition presenting itself. However, approximately 30% of the individuals find that their condition will persist and experience repeated cycles of hair growth and hair loss.

Stress may play a factor in it triggering forms of alopecia, however, it is now speculated that genetics plays a major role in an individual developing alopecia. Other possible factors: hormones, allergies, viruses, and toxins.