Is losing your hair as simple as X and Y? 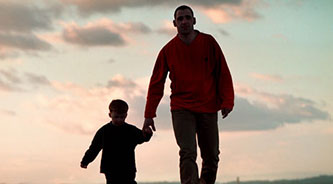 Male pattern baldness has always been seen as genetic, passed down from our poor fathers before us who, in turn, blame their fathers for their receding hairlines. But what if thats not the case? 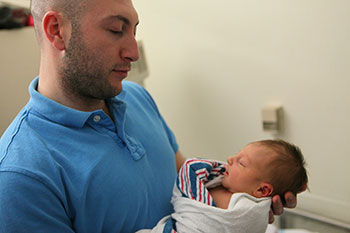 What if you still look at your father who may have long since passed 70 who has a full head of hair? frustrated? Perhaps instead of looking at poor old dad we need to have a word with mum and have a look at the men on her side. perhaps not where you may have first thought?

Studies both in the UK and Germany are researching into the X and Y chromosomes and how male and female genes can even mark your hire future before you hit receding age.

The latest studies are expected to pave the way for genetic treatments for hair loss, but more quickly it could be used to identify men who are likely to lose their hair prematurely. These men may benefit by beginning baldness treatments before they start showing signs of hair loss, the researchers said. By looking at a Mothers male line men will be able to look into the future and see what is to come and perhaps look to make changes before hair departs too soon!

In German studies on the matter Markus Nöthen, a genomics professor at Germany’s University of Bonn has looked into X and Y chromosomes and how much they have to do with paving out the future of a males hairline.

Nöthen says he and his team have found a gene variation that may explain some cases of male pattern baldness. The suspect gene variation sits on the X chromosome, which is handed down to men by their mother rather than the Y chromosome from dad. So a man may get an idea of what’s to come in future from men on his mother’s side of the family and not just his paternal line.

Previous Post
Are bald men more dominant and manly?
Next Post
Why can coping with hair loss be so difficult?