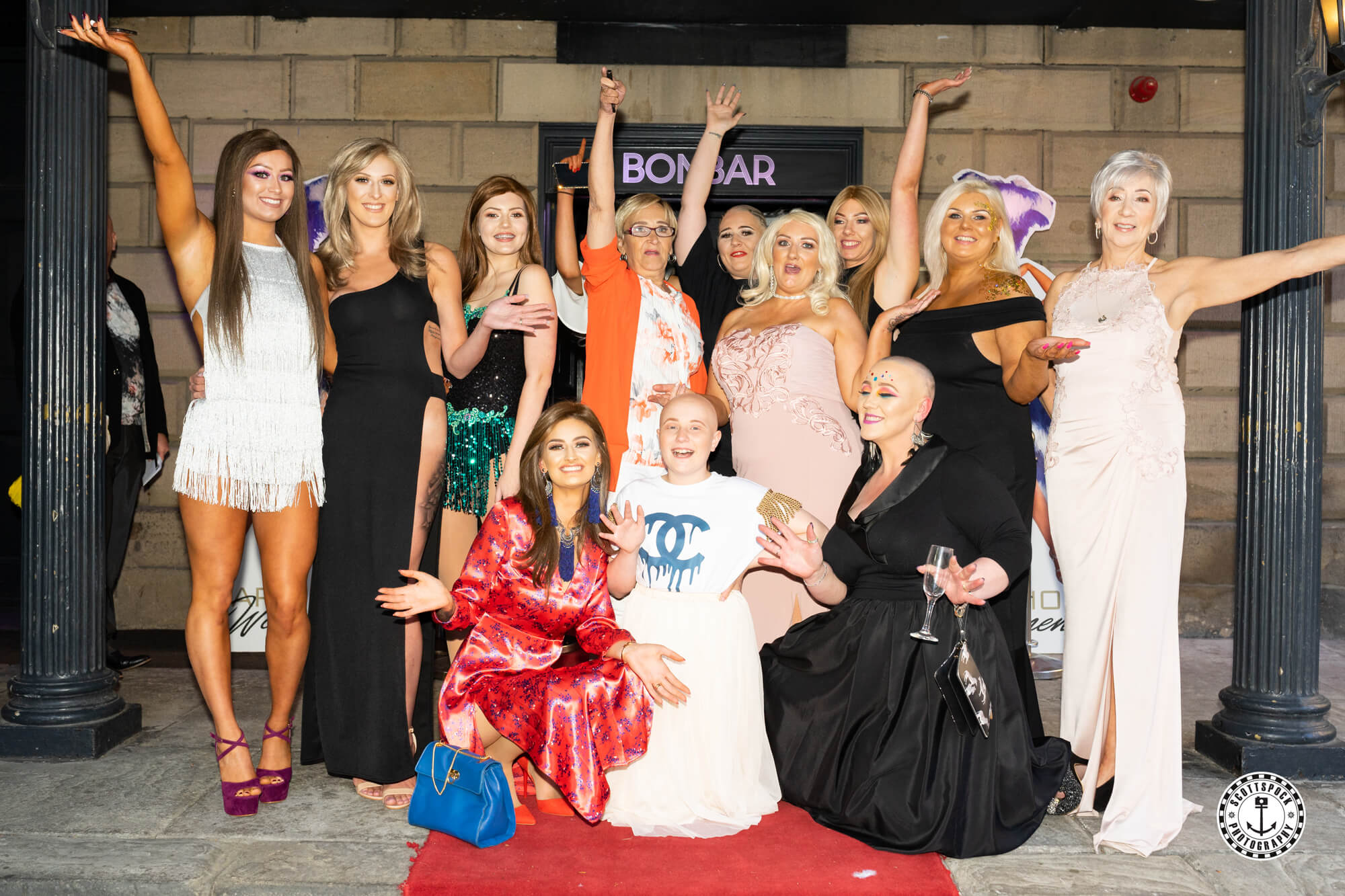 A heartwarming story for hair loss sufferers everywhere as a group of very brave ladies removed their wigs on live UK television. Definitely worth a closer look.

Doing It With Panache

During a recent episode of the popular UK breakfast TV show This Morning, a hair loss support group   called Panache came onto the show to discuss their condition with the show’s hosts, Eamonn Holmes and Ruth Langsford.

The segment started with the women, who call themselves “Woman Warriors,” talking about their experiences of living with hair loss. The support they all got from their group was evident. One, Alicia, spoke about her own path to confidence, not yet complete, which sees her confident enough to go out with family not wearing her wig. She added, “The bullying, I’m’ not quite used to it yet.” Another Warrior, Sharon, told the hosts “It’s very rare that I go out without my wig on at the  minute, but because of the Panache group it will not be long.”

In a dramatic moment, Eamonn the genial Irish host told his audience “We’re now about to see a drastic change.” He went on “This is your reality, so do you mind?” The women, as one, then proceeded to peel back their wigs. It was quite a moment too, Eamonn was visibly moved and crossed the studio to hug some of the women. Viewers flooded the station with messages of support, along with thanks from the the many, many women who will have been watching while enduring their own hair loss issues.

Panache are a group that support members of all ages, they run wig workshops and make-up tutorials along with other supportive activities. If you would like to find out more about their work click here to visit their site.

It was a visually powerful and emotionally challenging moment when they all took off their wigs, not least because it was screened to millions so early in the morning. It became a small twitter storm and doubtless provoked thousands of conversations on the subject. Well done to all involved in making it happen, but particularly to those eight brave Panache members willing to go on national live television to emphatically demonstrate their commitment to the cause.

If you would like to discuss your hair loss situation with one of our team of friendly team of experts simply complete the contact form at the side of this page. Or click here to find your nearest clinic.