How long does scalp micropigmentation last? 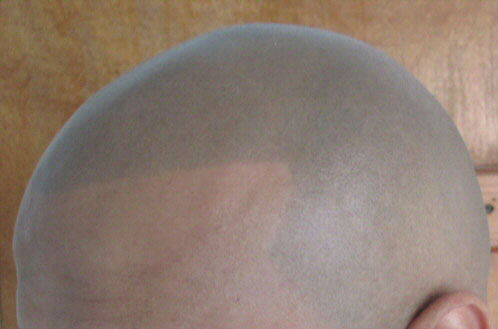 It’s a question our clients ask on a regular basis – how long can they expect their treatment to hold up?

There is no definitive answer to this question unfortunately. Scalp micropigmentation is a permanent solution for hair loss, however a touch-up session is needed every few years to ensure you continue to look your best. The real question in which case, is to ask how long most clients can expect to last in between these top up sessions. Will they need one every 2 years? Every 3 years? Every 10?

Actually the average client will require a touch-up session every 3-6 years. That may seem like a pretty broad brush, but it depends on so many factors including the persons lifestyle, immune system and of course their own preference.

If you’re comfortable with a little fading and you’re quite happy to let your treatment mellow a little, every 5-7 years is just fine. If however you want any slight fading to be put right straight away, every 2-4 years is more realistic. The average client with the average treatment, living the average lifestyle, will need another scalp micropigmentation session every 3-6 years. That’s about as specific as we can be, realistically.

One of our longest serving forum members, Vince discovered HIS and had his original SMP treatment in 2009. At the time of writing, that’s a little over 5 years ago. Vince had lost almost all of his hair, but he was growing tired of using DermMatch to hide it. He eventually opted for SMP.

The photos above show Vince in September 2014. After 5 years, he decided to have another session to break up his hairline, side profiles and to provide additional texture to his treatment. The results of his first session since his original treatment are shown below, taken immediately after application. 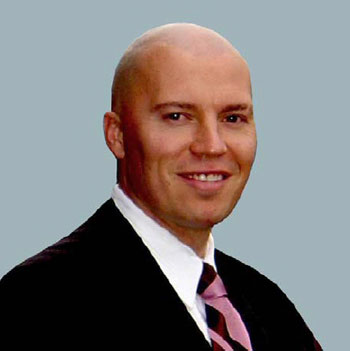 The world’s first recipient of a scalp micropigmentation treatment, Ian Watson and Sister-In-Law Ranbir Rai-Watson created SMP in 2002 as a solution for Ian’s own stress-related alopecia following the sad passing of his brother. You can learn more about the history here.

Ian’s story is fascinating, not only because his treatment is the oldest in existence but also because at the time, SMP was highly experimental. Ian volunteered the use of his own head as a training canvas for Ranbir, and it is interesting to see how it has held up over this extended period of time.

This primitive version of SMP bore little resemblance to the highly advanced techniques used today, however it was ultimately the birth of the fastest growing hair loss solution in modern history.

SMP is now a fully developed process and HIS Hair Clinic now has 20 clinics around the world, spread across four continents, all thanks to Ian and Ranbir’s pioneering work more than a decade ago. 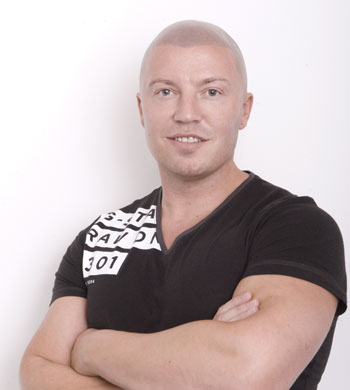 By 2008, six years after his original treatment, the technique developed by Ian and Ranbir was much more advanced. Ian decided to sharpen up his look with a lower and more shapely hairline and side profiles. His results are shown in this photo (right).

Four years later in 2012, HIS Hair Clinic expanded and acquired Laser Clear, a laser tattoo and hair removal specialist clinic on Harley Street in London. This led to the launch of HIS-owned Laser Removal Clinic, an alliance that enabled the sharing of resources and expertise between HIS Hair Clinic and LRC. 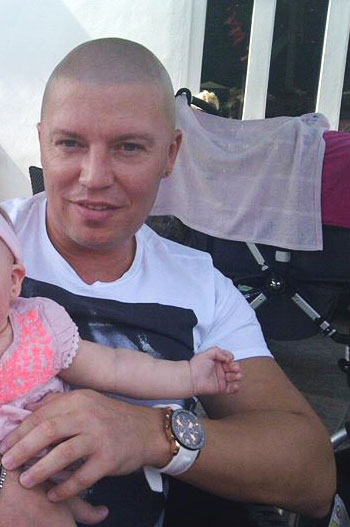 At HIS Hair Clinic we knew that SMP could be removed easily using lasers, but we needed to prove it with a test case. Growing tired of his sharp hairline and wanting something more subtle, Ian volunteered.

Following his laser session, Ian’s frontal hairline and side profiles were completely remodelled into a softer, more broken appearance. Not only is Ian much happier with his style now, he was able to pave the way for the many hundreds of clients who have been able to tweak and adjust their treatments at will, enjoying an unprecedented degree of flexibility never before seen in the hair loss industry.

So how long will YOUR treatment last?

It was over 5 years since Vince’s original treatment before he decided he wanted to change the look. Ian was able to wait 6 years before his first touch-up and a further 4 before his second, although his second was purely optional.

How long your treatment will last depends partly on how well you look after it.

We provide all our clients with aftercare instructions to follow during and after their sessions. Following these simple guidelines including moisturising daily and taking adequate precautions in the sun, will greatly extend the life of your SMP.

If your scalp is in a decent condition, you moisturise often, protect it from strong UV rays with sunscreen or a hat and don’t subject it to harsh chemicals, you probably won’t need to return to the clinic any more often than every 5 years or so.

If you require further information please follow Vince’s story in our forum, or feel free to contact our team with any questions you may have.