How Close Is Modern Science To A Cure For Hair Loss? 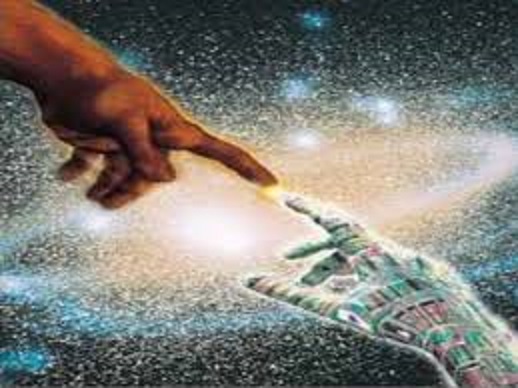 If you are to believe any of the dozens of articles proclaiming its cure, hair loss will soon be a thing of the past. But just how close is modern science to cracking this most challenging, not to mention common, of problems?

For many it is simply a part of the aging process, for others, it is a devastating development that is as unwelcome as it is unattractive. It affects 30 million men and 50 million men in the USA alone. With that huge, desperate market waiting for a cure there is, as you might expect, a vigorous industry working on it. Comprising big pharmaceutical companies, small biotech start-ups, and university labs, all beavering away at a cure. And on the way developing an ever-improving understanding of the processes involved.

The sheer complexity of the problem facing all these teams was highlighted when a Scottish university research team identified nearly 300 genes which all play a part in hair growth.

Essentially, we only have two FDA approved hair loss “cures.” One is minoxidil and the other is finasteride. Both are marketed globally and are recognised for their ability to stop the advance of the receding hair… but not for everyone, and stories of users actually regrowing hair are few and far between. There is also dutasteride, an unapproved (by the FDA at least) drug that is licenced for prostate enlargement but which is prescribed off-label for male pattern hair loss.

None of the current treatments would be described as a genuine hair loss cure by any sufferer. We dream of a simple, single treatment that will quickly return a youthful hairline and a thick thatch. Come to think of it, why should we be limited by the hand dealt to us at birth. Rather than the offer being to return you to your best state of hair health, why could we not all be offered the hair of David Beckham?

There are teams working on projects that hold real hope. Immune cells called Tregs have been identified for example, Tregs are a type of immune cell which guard skin cells against inflammation. But it turns out they also play a role in the development of stem skin cells. Others are working on the incredibly complex world of pathway signalling, where they attempt to block the signals of hormones believed to be central to the progression of androgenetic alopecia. Still more are examining the latest stem cell technologies, with the hope that they will learn how to switch on the processes for growing new hair, from new follicles.

Are any of these avenues of research about to deliver on that dream treatment? It seems unlikely. But the truth is there have never been so many projects working on it, using some breath-taking science that was unimaginable until recently. The likelihood is that it will be an amalgam from various research teams that will ultimately get us there. Though that does not completely preclude the tantalising possibility that one of these teams, or another team investigating something altogether different, will stumble on it. And the wait of millennia will be over. Imagine being able to go back in a time machine to tell the people who built the pyramids that it would take until our generation to resolve hair loss. We could tell them that we cracked the optical lens in around 1320, steam trains by just after 1820, powered flight and penicillin just after 1920, and the hair loss cure 2020. Fingers crossed.