Hot to Crop: The Cutting-Edge Style for Confident Men

Male hair trends along with men’s attitudes towards grooming have had their ups and downs in the Western world over the past few decades, but finally there is a cutting-edge style that is easy, no-fuss and even helps disguise male pattern balding and hair loss. Intruiged? Read on…

Male Hair Styles Through the Ages: 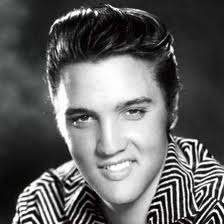 60’s- Men emulated the Beatles’ long straight hair or the shaggy locks of The Stones and David Cassidy. 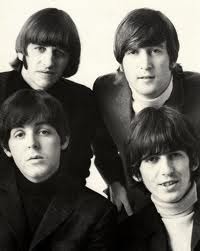 70’s– Romantic, feathered hippy locks, The ‘Fro or Punky styles later in the decade were the must-have looks to be emulated. 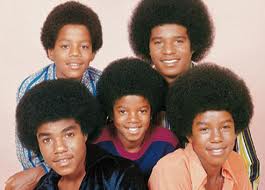 80’s– Hair and lots of it was the order of the day, from rockers like Bon Jovi and Motley Crue to Billy Ray Cyrus’s infamous Mullet, plus New Romantics’ volumous creations from the likes of Wham, Spandau Ballet and Duran Duran. 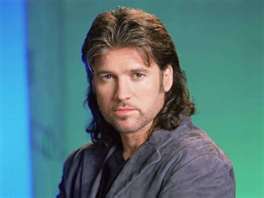 90’s- Dreamboats like Dawson (from his Creek) had floppy fringes and sun-tinged ends. The Hi-top fade stormed hip-hop culture, and creative designs were shaved into the heads of many a young male. 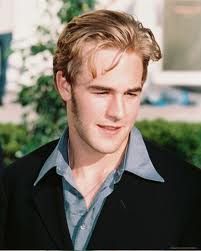 00’s– Beckham’s Mohawk (or Fauxhawk) stormed the world, the Mullet had a short-lived comeback, and the emo sweeping fringe hid teens everywhere from sunlight.

10’s- It’s Here… Introducing… The Buzz Cut. THE hairstyle for cutting-edge men in the 21st Century.

In today’s fast-paced society men don’t want to (and don’t have time to) spend hours washing, blow-drying and styling their hair. Modern men want a get-up-and-go style that is sharp, attractive and low maintenance. Having a short crop like the fine specimens above is the ultimate, and it even saves you money in the long-run as it’s cheaper to maintain than conventional hair cuts, plus there’s no need for shampoo, conditioner or styling products!

The buzz cut, often worn by no-nonsense men who want to project a sexy, macho exterior, is actually incredibly wearable for a huge range of guys. It can make the face look more chiselled and defined, just check out these other close-shaved hunks…

People have been shaving their heads for centuries, for all sorts of reasons from religious to aesthetic, but more increasingly- to help to disguise baldness. There are many options out there for men suffering from hair loss, though none without their associated risks. On Tuesday’s Radio 5 live with Nicky Campbell, Vidal Sassoon gave an interview about hair plugs, but HIS Hair Clinic have launched a new technique which is taking the world by storm; Micro Hair Technique Scalp Pigmentation.

No need to hide under a comb-over, suffer complicated surgeries or take placebo pills, because MHT is a pioneering new technique which gives the appearance of a full head of tiny hairs in the must-have cutting-edge style of today. 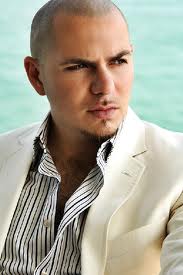 There are many online forums for fellow buzz-cut lovers and men suffering from hair loss, including Bald R Us, who “try to save men from the agony of rugs, drugs and plugs (& combovers)”, Sly Bald Guys, and Buzz Cut. HIS Hair Clinic have a hugely influential forum full of past client’s stories and prospective client’s questions which is insightful, informative and also astounding.

Check it out and see what they can do for you, your partner or even your male friends and family.

One more nice picture of a hot cropped male, just for luck… 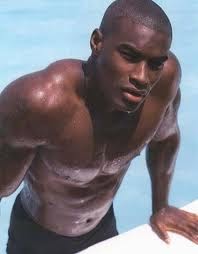 Go on then, just one more…