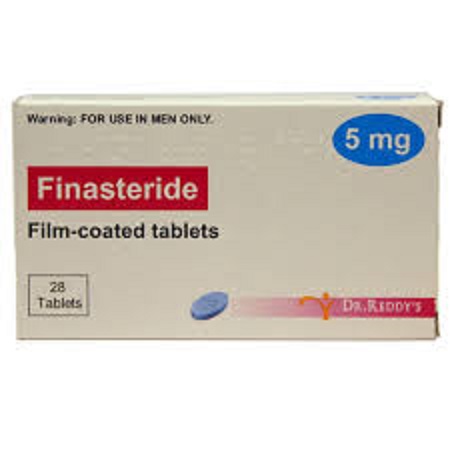 A research team in Korea have been tracking 126 patients all taking Propecia, with the active ingredient Finasteride, for the last five years. The results were emphatic, we take a closer look.

Finasteride has established itself as one of the principal weapons in the fight against hair loss. Primarily marketed under the brand names Propecia and Proscar it has become the go-to solution for men and women around the world hoping to prevent the advance of male and female pattern hair loss… that inherited, unavoidable, form of hair loss handed down through our genes.

Originally coming to market as a treatment for prostate enlargement in 1992 the ability to help stave off hair loss, or even to help sprout new hair, was already recognized. Though it would take another five years to gain FDA approval as a hair loss treatment. According to the records, it was the 75th most prescribed drug in the USA during 2016 with an astonishing 10 million prescriptions.

A range of side effects has been identified and attributed to finasteride use. Some fairly benign if unwelcome, apparently 2.8% of men might experience gynecomastia, enlargement of the breasts which can extend to the development of actual breasts in extreme cases. Depression and suicidality have also been reported along with sexual dysfunction… usually temporary but there are reports, unconfirmed by any study, of permanent loss of libido. Studies suggest that there might be problems with loss of libido, erectile dysfunction and ejaculation disorder in the first year but that, by years 2-4, there is no discernable difference between the drug and the placebo.

Propecia has, for many years, carried a warning label which informed of the threat of an elevated risk of high-grade prostate cancer. However, a study we recently reported on has pretty much discounted that concern. You can see that article by clicking here.

A report on the study results of a team led by Professor Shin Jung-Won from Seoul National University Hospital was recently published in the Japanese Journal of Dermatology. They followed 126 patients, all taking finasteride, over a 5 year period and looked at both efficacy and side effects.

Possibly the most remarkable statistic to come of the research was that they found 98% of the study group. Using a widely used and recognized tool, the Investigator’s Global Assessment (IGA), they declared that 85.7% of patients on the study achieved a score of 1 or higher… showing that they exhibited improvement in both basic and specific types of hair loss.

Following on from the report that the threat of high-grade prostate cancer is unsupported by the facts (though the warning label is still there), this comes as fantastic news for the millions of finasteride users… and of course, the millions more who have yet to start taking it. Not least because we are still limited to just the two FDA approved hair loss solutions.