Does MRSA cause hair loss?

When a person contracts MRSA, the last thing they would likely expect is to lose their hair as a result. However, it appears that hair loss symptoms are not as uncommon as first thought.

The effect that MRSA can have on the hair is not very well documented at all, in fact we were unable to find even one published study. This is remarkable, considering how commonplace MRSA has become in recent years, and also due to the fact that the hospital superbug is now a global problem. 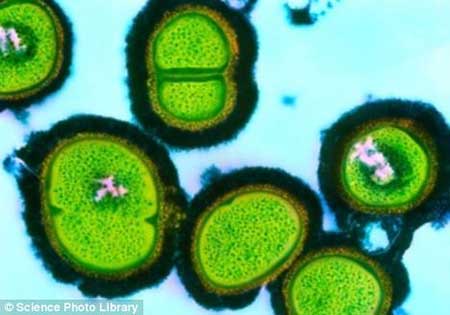 There is however, extensive discussion on the subject in hundreds of online forums, posted by many thousands of concerned individuals. This seems to be way too much of a co-incidence to not be taken seriously.

The following comments were taken from the Topix forum

Jan – were you able to find any help on this? I’m wondering if the hair loss your son experienced was patchy or general

my daughter is 25yr old just got mersa this year .im so worried for her,she had thin hair to start with,now more hairloss.GOD someone please is mersa really doing all this to my child?

My daughter has had MRSA for a full year, she’s only seven years old. Two weeks ago she developed another disturbing symptom – hair loss. A good sized chunk just fell out of her hair, and her hair is a little thinner than it used to be

The following from WebMD.com

I recently had MRSA and I went to the derm and got it taken care of. But now I am completely bald in the areas that it was present. Is there anything I can do to make my hair come back, if it is even possible?

The following from MRSA Forum USA

The MRSA, similar to other cases, was on the skin and produced a large, infected (pus, blood, etc), bump on my scalp. For the past two weeks I have noticed that the area that was swollen was slowly dropping hair. I now have a large half dollar sized portion on my scalp with absolutely no hair and the entire area itches. Is this normal??? Will my hair grow back?

Clearly there is an issue here. The above represents just a tiny proportion of people we found online who were concerned about the effects MRSA was having on their hair. We would suggest that urgent research in this area is required, to ensure the general public are better informed, and perhaps even able to take remedial action, if and when hair loss occurs.