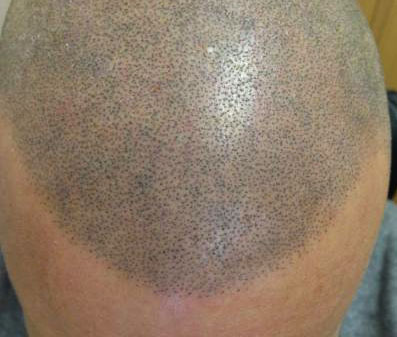 One of the most important considerations every client should consider before undergoing a scalp micropigmentation procedure, is what they want their frontal hairline to look like. Over the last few years more and more clients are asking for ‘broken’ or ‘jagged’ hairlines, so I thought I’d cover exactly what that means.

Exactly how you want your hairline to look is entirely your decision. Some people suit more defined, straight or angled hairlines really well, however the majority of our clients nowadays ask for a broken hairline. 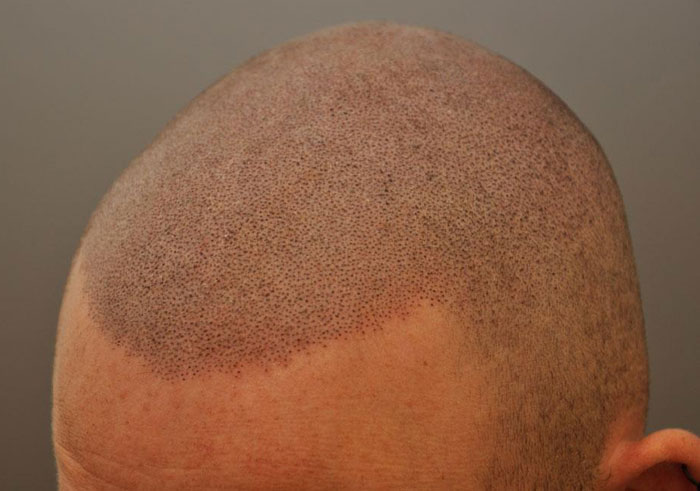 What exactly is a broken hairline?

A broken hairline refers to a frontal hairline that is deliberately made to appear undefined. This is achieved by the careful scattering of pigments around the hairline area to create a very realistic representation of a soft, natural hairline.

Jagged hairlines as they are referred to, aim to achieve the same natural look. The difference is that rather than appearing undefined, the focus is on removing the ‘straightness’ of the hairline. 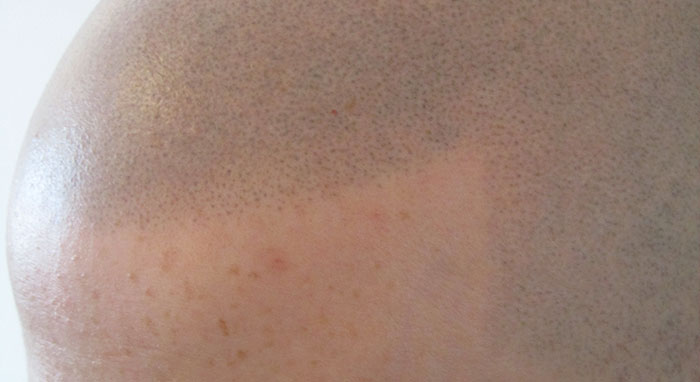 More photographs of broken or jagged hairlines will follow soon. In the meantime there are a number of threads in our forum that are related to this subject, as follows:

Previous Post
What are the options after your treatment?
Next Post
Jessie J regrows her hair after charity shaving stunt